We are Open and Still at Your Services 🙂

How often do you need to change brake pads?

For example:  if you drive more aggressively especially in a busy city areas and brake with more force, more often – then it’s likely you will need to replace them sooner than someone who travels quiet long distance country roads. Or if you are driving on mountainous roads, going up and  then down is also a factor. Because when you are braking downhill often it’s going to burn through those pads very quickly. So it really depends, but generally 3 years if you average 10,000kms/year then you would change them. 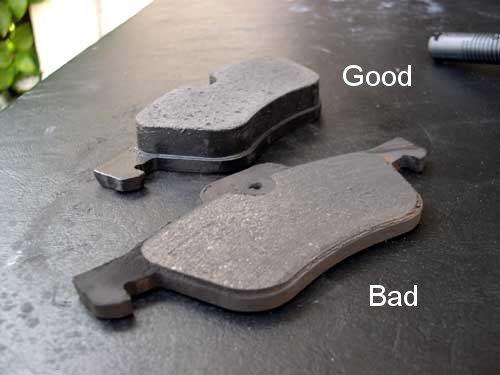 As a rule of thumb, if they are less than 25% then you should change it. If it’s more than perhaps you could change them next service. Badly worn pads can also damage your rotors making them uneven and they are normally much cheaper to replace than the rotors.

What is the brake fluid used for? When to change your spark plugs?

How often to change air filter?

When to change your spark plugs?

What is the brake fluid used for?

If you have any questions, feel free to submit a message and one of our team members will get to you within 24 hours.
Fill out my online form.

Not at Fault Accidents